Phil is a session guitar player based in Liverpool, UK. Having cut his teeth on the club circuit he is convinced he holds the world record for playing The Beatles’ ‘Saw her standing there’ more times than anyone else in one evening.

John Connearn is a guitarist, composer, and producer from The Midlands, U.K. Growing up with a guitar in almost every room led John to be a passionate musician, performing guitar from a very early age. 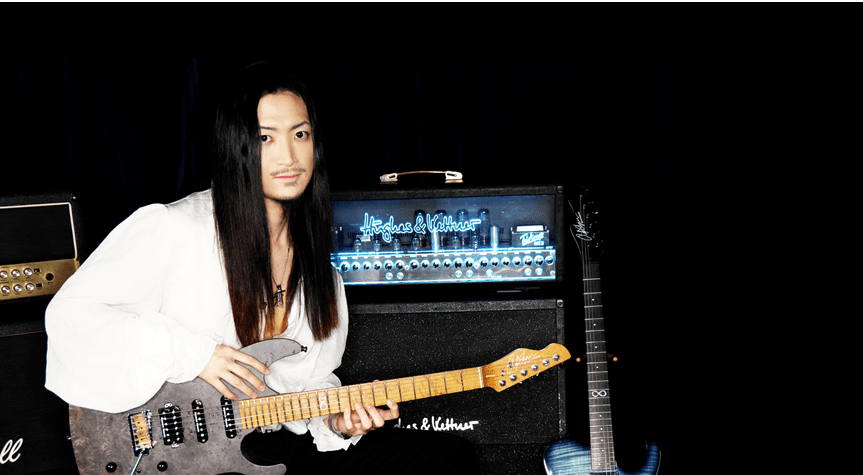 Yo Onityan is a rock and metal guitarist from Toyko, Japan and has been heavily influenced by artists such as John Petrucci, Paul Gilbert and Marty Friedman.

Diego rose up through the ranks performing in several rock/metal bands in the underground scene of Milan (Italy) over the years before joining the Italian rap/metalcore band Mellowtoy in 2013 where he spent time touring Italy and Europe.

Greetings, I am Rob Chapman, frontman for Clockwork Wolf & Co, Dorje and Kriterion.

Dave has spent well over a decade devoting his life to music. After years of playing in all sorts of bands and session work with artists such as super bike champion James Toseland, Dave has found his place playing in alternative rock band, Dorje and progressive metal band, Toska. Both bands do extensive touring and have shared stages with many rock legends, including Black Peaks, InMe, Monuments, Arcane Roots and more. Between the two bands Dave has charted in over 44 countries, had a UK number one and broken the Billboard Top 20.

“I got into guitar playing through a skateboarding accident, stopping me from drumming, but I needed to do something with my hands, and I was always around guitars because of my Dad and his love for music and the guitar. Suffice to say, I’ve been hooked ever since! 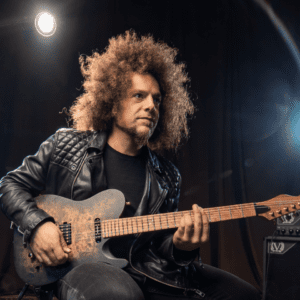 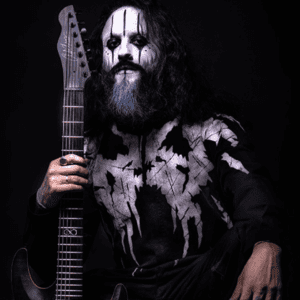 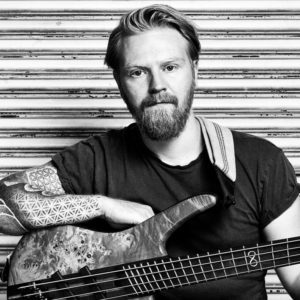 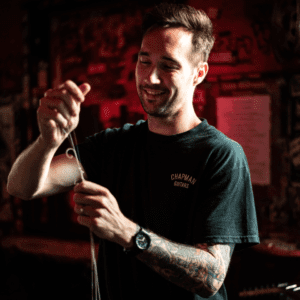 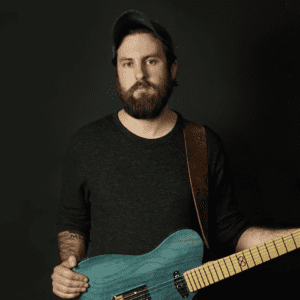 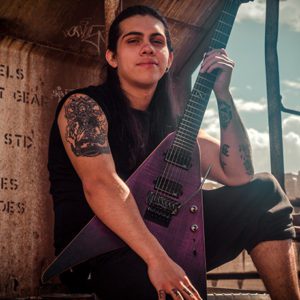 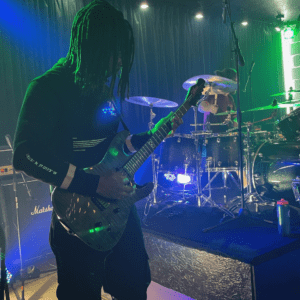 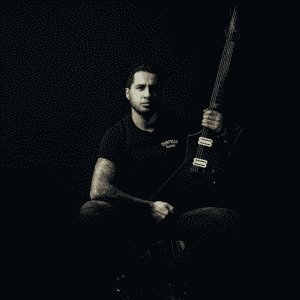 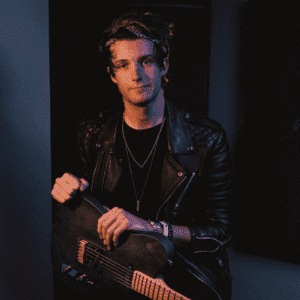 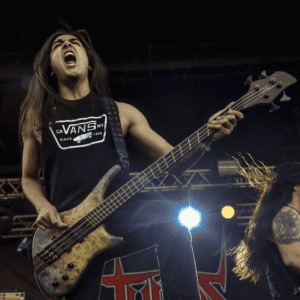 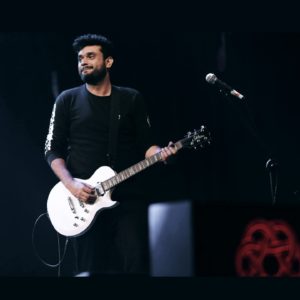 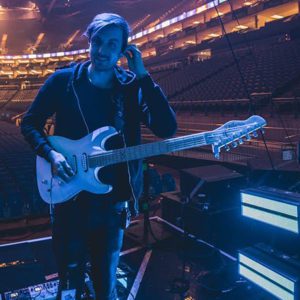 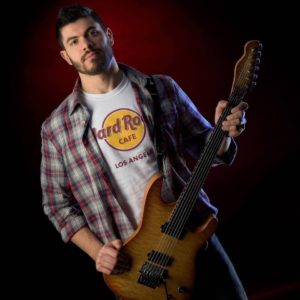 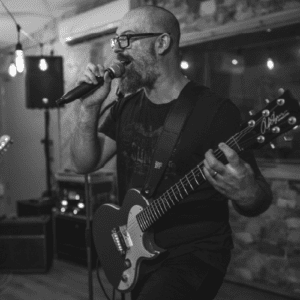 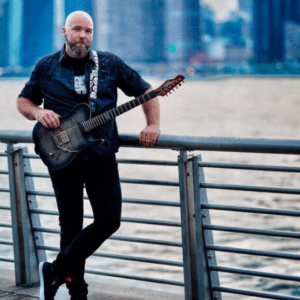 Mrs Smith and The Rage 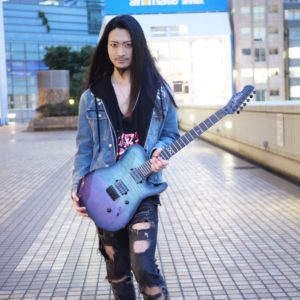